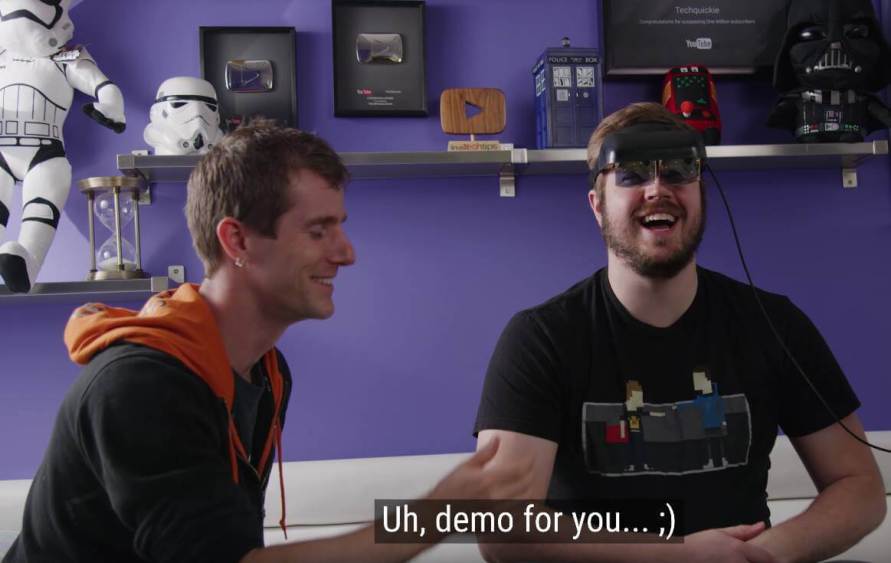 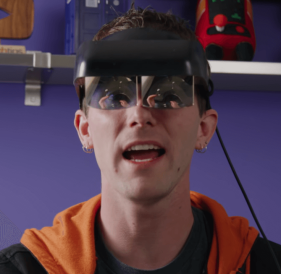 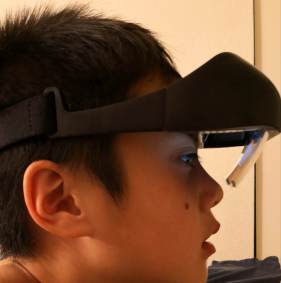 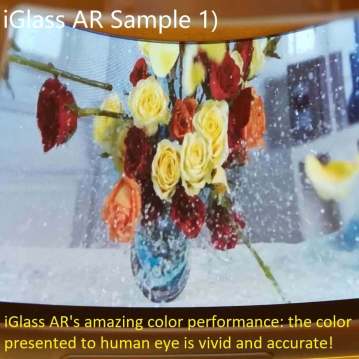 “We clearly see the trend in the industry, iGlass USA inc is here to be the pioneer for the emerging 5G era. iGlass has unique novel technologies to deliver gigantic screen size with ultra high image quality, accurate color, full mobility and total privacy protection, yet the technology is very affordable. Comparing to other expensive AR headsets like the Microsoft HoloLens or Magic Leap One, with price stickers well over $2000, iGlass is priced at $299, a fraction of those AR headsets out there. At $299 consumer price point, I firmly believe all other AR players will have a hard time to compete with iGlass,” says Sam in a recent talk.

“Unlike streaming on your Phone, PAD or TV, where others can easily spot what you are watching, iGlass Mobile XR Glasses projects the content directly to your retina, so you are the only person who can see the 30-foot giant virtual screen floating in front of you. You could well be watching your favorite Victoria Secret Fashion Show without concerning your next seat neighbor on the airplane knows what you are enjoying. This type of experience is what we called Total Privacy Protection on iGlass,” says Sam.

“Unlike VR devices, iGlass does not create social isolation; you can eye contact with people around. Since you can directly see the darkened environmental background, wearing iGlass in public places is safe, without the type of risks like bumping into things or missing the train or plane during an immersive experience,” says Sam.

“For an immersive VR device, you lost your awareness of your surroundings thus you lost the vital ability of being mobile. You are tied to a fixed space and no longer able to move around since you might bump into things around you. This is the fundamental reason why VR has a very weak tie to 5G and mobility, because 5G is a Mobile infrastructure, not developed for non-movable things fixed in space like PCs, TVs or VR glasses,” says Sam.

“Also, all VR headsets suffer from the notorious VR motion sickness, which happens when your eyes tell your brain you’re moving around in a virtual environment, but your body feels like it’s standing still, such conflict caused dizziness is the Achilles heel of all VR headsets. On the other hand, since iGlass AR allows you directly seeing the darkened stable environmental background, it is motion-sickness-free, which is one of the major experience advantages of our iGlass. It dramatically improves user experience, especially for new users. The learning curve is simply lowered noticeably, which makes iGlass a leisurely entertainment gadget for novice users,” Sam adds.

“iGlass USA inc strongly believe the success of AR largely lays on the existing of a simple plug-and-play device that lets a novice user engage casually, similar to the approach that Nintendo wanted its Switch to create a device that could play “leisurely” video games along games that are aimed to be played “deeply”. iGlass USA inc wanted its iGlass to provide a “leisurely, non-immersive” GIANT SCREEN entertainment experience, on-the-go or at home,” continues Sam.

“iGlass AR is amazingly comfortable to wear too, it is less than one third the weight of most AR VR headsets out there today (i.e., Microsoft HoloLens Measured at 550g, the Sony PlayStation VR measured at 683g, the latest Oculus Go VR headset measured at 487g). At 120 grams ultra-light-weight, iGlass Mobile AR Theater has reach the point for all day long wearing, even for a 5 years old kid,” says Sam.

“The 120g weight is evenly distributed on your forehead, there is absolutely NO pressure on your nose or your face, and you can comfortably wear your daily prescription glasses underneath iGlass, very easy and convenient, no habit changing required”, Sam adds. 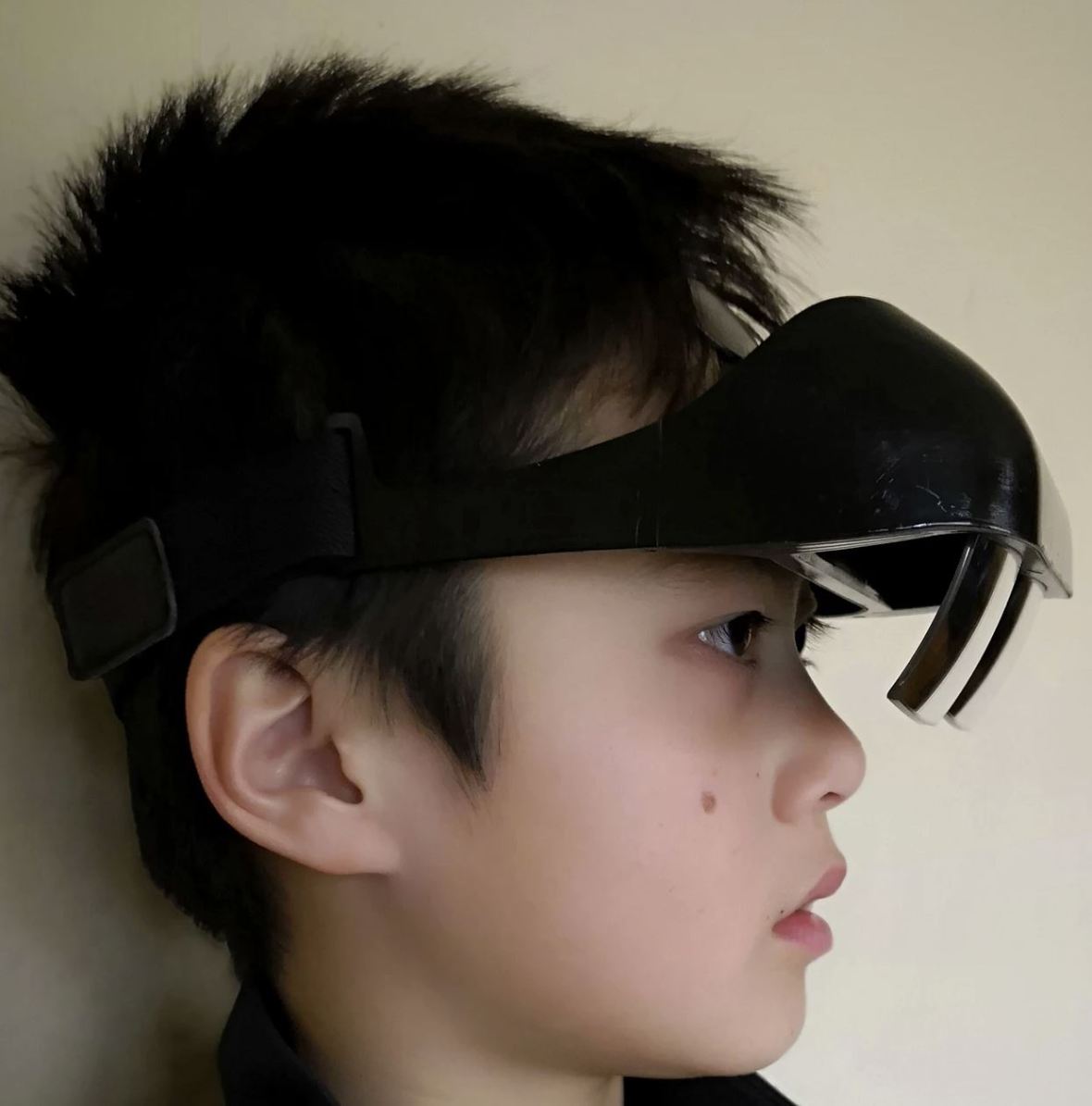